Clockwork Dragon from the Obelisks of Destiny

SPECIAL ABILITIES
Alchemical Drive (Ex) [90,000gp]
This is a hyper-miniaturized version of the alchemical drive of an alchemical dragon vehicle.
Hardness 26, hp 20

Adamantine Weapons (Ex) The teeth and claws of a clockwork dragon are made of adamantine and have the qualities of a weapon made from that material.

Mithral This variant loses its adamantine weapons and its DR, which are replaced by greater flight capability thanks to its spell-infused mithral parts. Its land and swim speeds increase to 70 feet, and its fly speed increases to 200 feet with good maneuverability. In addition, once per day as a swift action, it can gain the benefits of the haste spell for 1d4 rounds.

Self-Destruction (Ex) When a clockwork dragon’s hit points are reduced to 10% of its total (17 in the case of most clockwork dragons) or less but are still above 0, the creature self-destructs on its next turn, bursting into an explosion of metal scraps and steam that deals 10d6 points of slashing damage plus 10d6 points of fire damage to all creatures within a 20-foot-radius burst. A successful DC 22 Reflex save halves the damage. The save is Charisma-based. 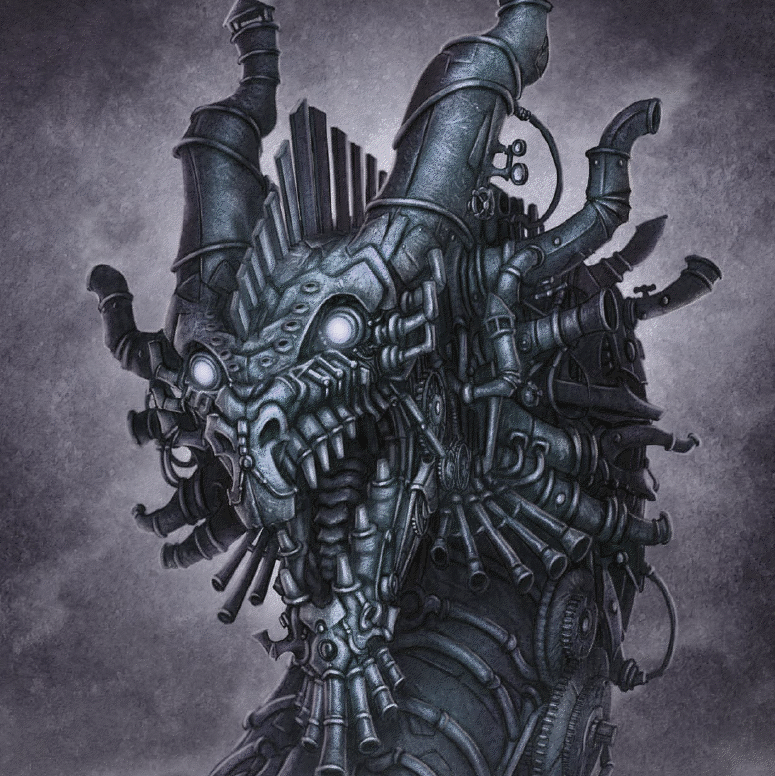