Their vast hoards are ripe for the plundering. A world teeters on the brink. The gods have become mere pawns. Factions, alliances, and allegiances will be tested to the last. Nothing is ever black and white. Everything is gray… when you take a closer look.

Welcome to the Pakthryxl Proxy

There's a tragic legend concerning the existence of the gray dragons that time has nearly wiped away. It's known only by the wisest and most ancient of great wyrms. Although gray dragons are long forgotten, they're far from extinct. They have a plan, and all of Golarion will bend a knee unless they're stopped. 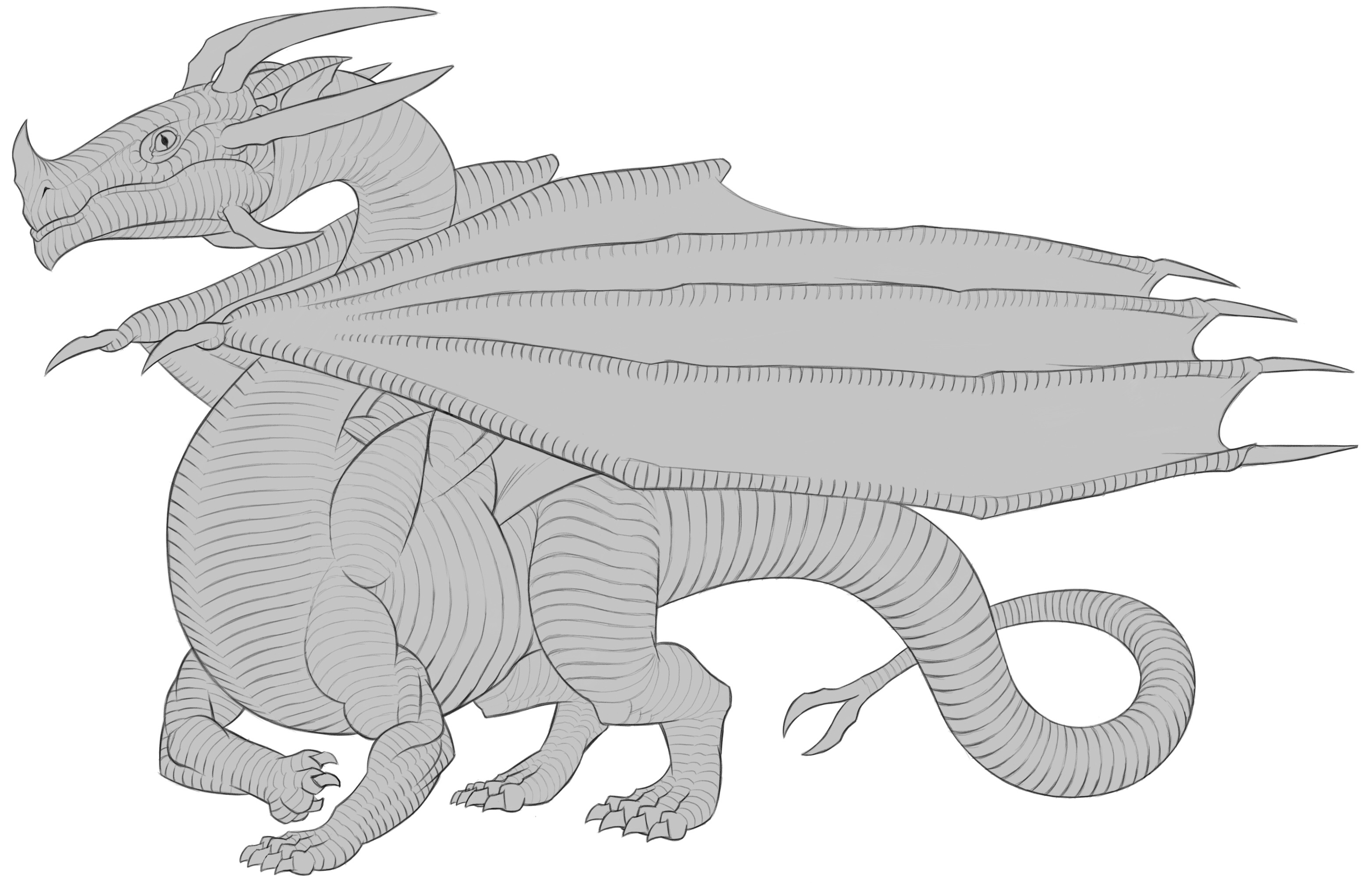 The crew of the Deep Sea Current works at an unhurried pace, even when facing such long odds. Hey, when your press-ganged by a god or two, why not savor the flavor? They come from every walk of life the world has to offer: A bitter wizard, chosen warrior, noble debtor, land lovin’ merman, smiling assassin, and even a free-booting kobold. They too, have a plan. Plunder all booty, parley with every foe, and if time allows, stop the gray dragons!

The Pakthryxl Proxy is a campaign focused on taking the Pathfinder rules and setting to the absolute limit. Player characters are encouraged to indulge themselves like their life depends on it, because frankly it does! The adventure is going to sail past the late game, steam through the end game, and explore what’s lies beyond…